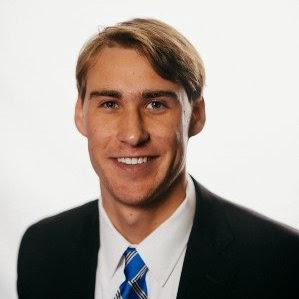 On October 15, 2014, Caleb Smith gave the first pitch of the semester, with Anadarko Petroleum Corporation (APC). APC is an oil and gas exploration and production company that he felt was the best company in the field, would outperform the energy sector, and would be a great addition to the portfolio. Between 2009 and 2013, APC has been able to increase proven reserves and daily production levels, and over that same time period, has never had a reserve replacement ratio below 100 percent, something no other company in its peer group can say. APC’s combination of domestic plays here in the United States and internationally, mainly in Africa, set it up for continued success. Additionally, given the recent drop in oil prices, and how the macroeconomic environment is positioned currently in the later part of the mid-business cycle, energy represents an attractive buying option. The class voted to purchase APC for the portfolio.